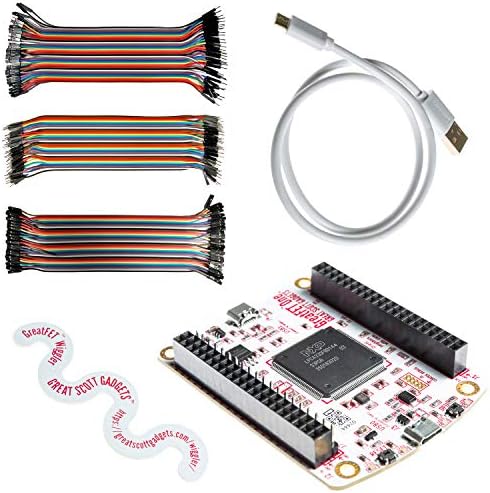 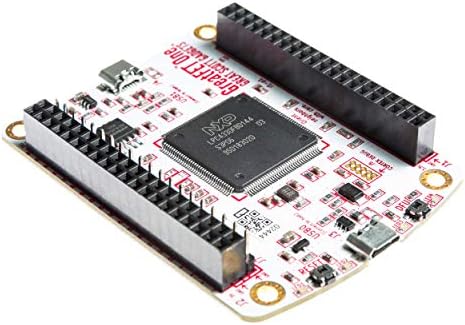 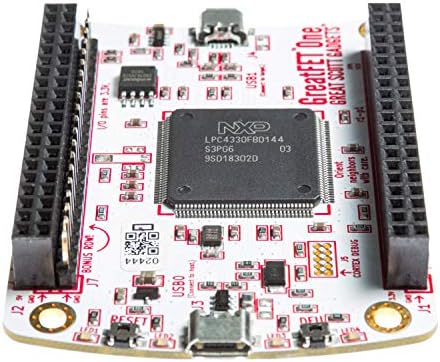 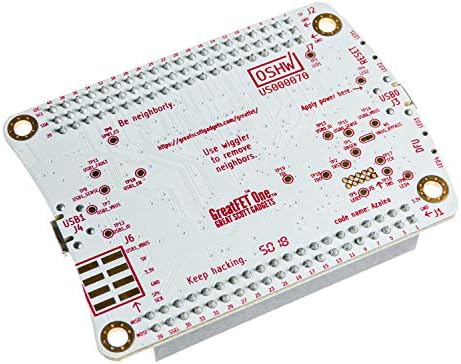 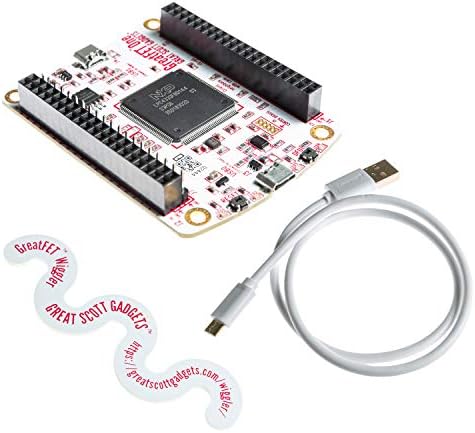 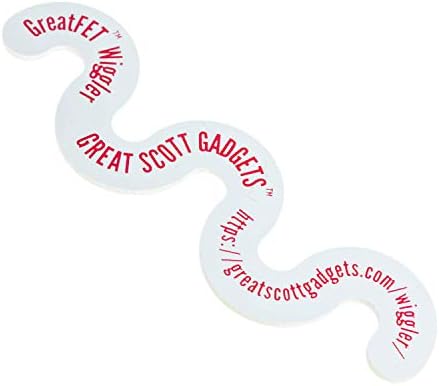 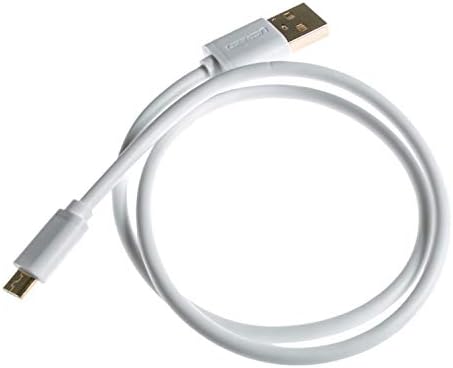 GreatFET One is a hardware hacker’s best friend. With an extensible, open source design, two USB ports, and 100 expansion pins, GreatFET One is your essential gadget for hacking, making, and reverse engineering. By adding expansion boards called neighbors, you can turn GreatFET One into a USB peripheral that does almost anything. Whether you need an interface to an external chip, a logic analyzer, a debugger, or just a whole lot of pins to bit-bang, the versatile GreatFET One is the tool for you. Hi-Speed USB and a Python API allow GreatFET One to become your custom USB interface to the physical world. ✔ programmable digital I/O
✔ serial protocols including SPI, I2C, UART, and JTAG
✔ logic analysis
✔ analog I/O (ADC/DAC)
✔ data acquisition
✔ debugging
✔ versatile USB functions including Facedancer
✔ high-throughput hardware-assisted streaming serial engine
✔ four fabulous LEDs!
GreatFET is a next generation GoodFET intended to serve as a custom Hi-Speed USB peripheral
Can be easily expanded through the use of expansion boards called “neighbors”
Easy to program via Python (high-level and low-level libraries available)
Applications include logic analyzing, debugging and electronic development
Includes GreatFET One, Wiggler, USB Cable & 120 Prototyping Wires!

As an Amazon Partner, we make a profit on qualifying purchases. The final price does not change for you.